The history of neurology is a fragmented one fraught with disagreements, propositions, and rebuttals, often taking two steps forward and one step back. The earliest evidence of brain surgery dates back to prehistoric skulls with the marks of trepanation and subsequent recovery. Many millennia later in 400BCE, the Ancient Greeks discovered the separation between the central nervous system (CNS) and peripheral nervous system (PNS), though opinions were split as to the function of the brain. Two hundred years later, Galen of Ancient Rome found cerebrospinal fluid (CSF) in sheep skulls and, in the current of the bodily humours popular at the time, concluded that it was this liquid that gave rise to the conscious mind. Records of brain research in the Occident end there for nearly 1700 years, until the 16th century. During the Renaissance, Leonardo da Vinci restarts the study of brain anatomy and makes detailed drawings of the brain and its ventricles. In the mid-1500s, Andreas Vesalius dissects the bodies of executed prisoners and refutes Galen’s hypothesis that CSF is the seat of consciousness, claiming that the brain matter gives rise to the mind. However, in the 1600s, Descartes counters Vesalius’ theory in saying that the mind and brain are separate entities, thus giving birth to Dualism. This idea wouldn’t last long in the field of neurology as Willis and Wren’s study of brain anatomy led them to the same conclusion as Vesalius, brain matter not CSF holds human consciousness. Many small discoveries over the next centuries resulted in the discovery that nerves communicate via electricity and that different parts of the brain are responsible for different functions. The functional unit of the brain, the neuron, was only discovered in the 1900s when they were stained by Camillo Golgi. For decades Golgi and his colleague Santiago Ramon y Cajal would debate neuronal function. Golgi favoured the idea that neurons formed a contiguous system while Cajal hypothesized that neurons were separable, discrete units. Finally, as we approach the 21st century, the advent of the electron microscope vindicated Cajal’s theory. Neurons are in fact the basic unit of the brain and, though separate, they communicate via synapses. 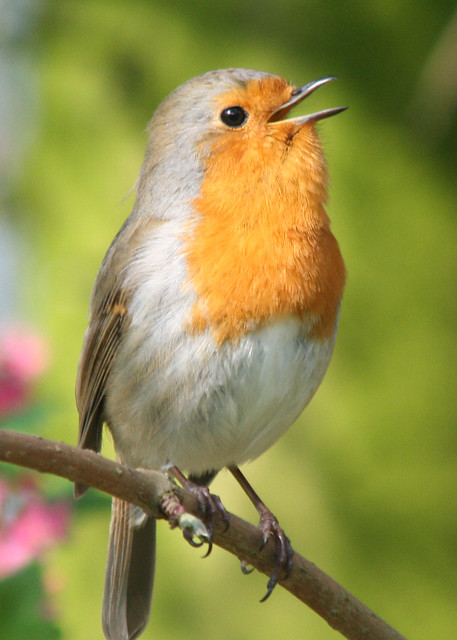 Figure 1. Microscope image of E. coli bacteria. This bacteria is found in the human gut, as well as in the environment. "E. coli Bacteria" flickr photo by NIAID https://flickr.com/photos/niaid/16578744517 shared under a Creative Commons (BY) license 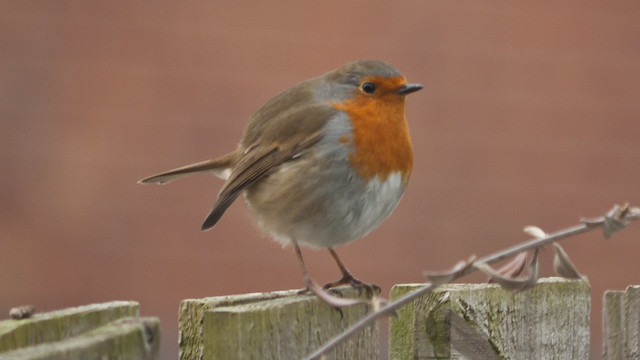 Figure 1: "Acetabularia" flickr photo by CameliaTWU https://flickr.com/photos/cameliatwu/4420468633 shared under a Creative Commons (BY-NC-ND) license. This is a green algae called Acetabularia with a green, cup-shaped body with a shiny surface. 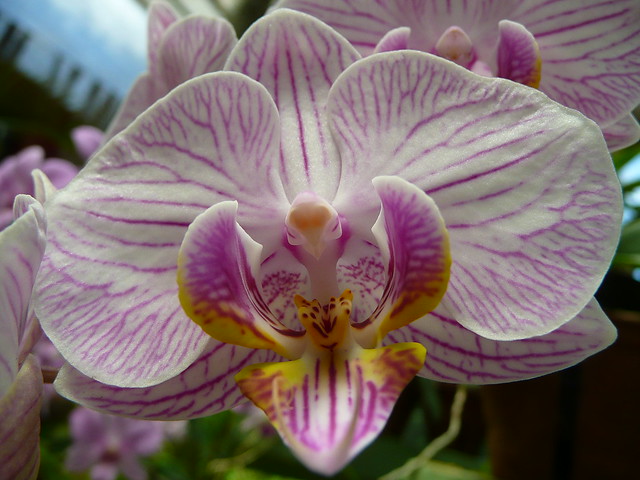 Figure 1. A close-up image of an orchid. The flower shows two sterile whorls, the outer whorl has three sepals and the inner whorl has three petals. "Orchid" flickr photo by gssavage https://www.flickr.com/photos/gssavage/4696302471 under a Creative Commons (BY-ND) license. 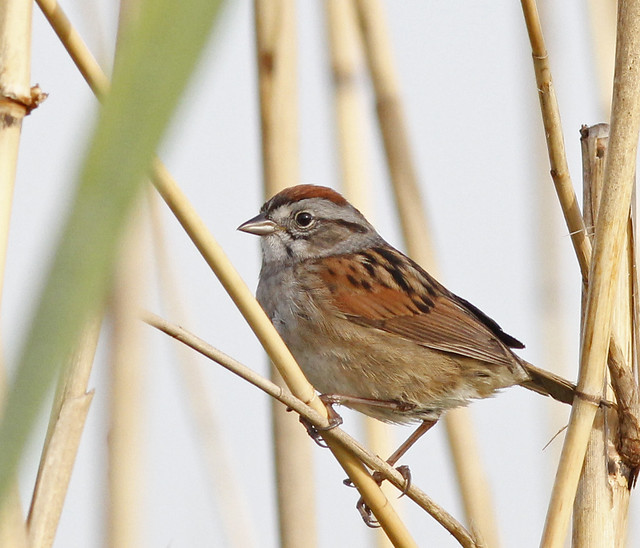 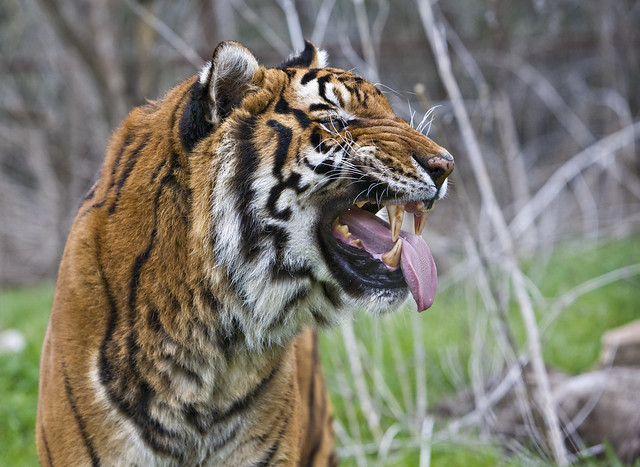 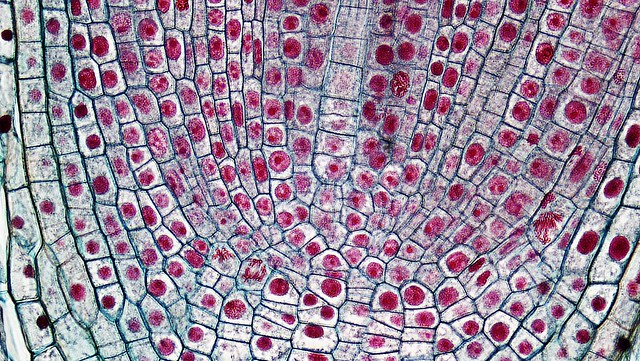